Sky Sports: (Suarez Story) Suarez indicated he would like to play in Spain earlier in the week before his agent told Sky Sports News the 26-year-old was happy at Anfield. However, the player has again alluded to his departure, saying: “It’s a good moment for a change of environment because of all I’ve been through in England, where I haven’t been judged as a player but based on other things.

“I had a hard time, very hard, and the things that have been said are lies. One has limits and the family also suffers. It’s nothing against Liverpool, on the contrary, I feel very comfortable at the club, but I have a daughter and I do not want to hear bad things about her father.

The former Liverpool manager knows each player extremely well after bringing the players to Merseyside during his time at the club.

I go to bed for 6 Goddamn hours and all hell breaks loose in Merseyside! I guess I will lead off with the big story here; Liverpool local racist and zombie Luis Suarez has now confirmed that he would like to leave Anfield this summer, citing that the media has been too harsh on him over the past few seasons. Awww Boooo fucking Whoooo Luis. 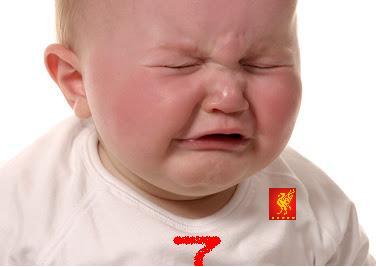 I mean why would the media be out to get you? In your 2.5 seasons at Liverpool you’ve only been suspended 18 total games for being a racist and for BITING YOUR OPPONENTS. I’m sure the media over in Madrid will be all like “Lolz, there goes Suarez again.” This has to be the dumbest reason to say that you want to leave a club. If you really wanted to be a man about it, just say that LFC hasn’t performed that well in the past few years and you want a chance at a Champions League run. We can understand that!

Now if Suarez actually does leave Liverpool this summer, that would mean that John Henry and Co will have an addition £40 Million or so to play around with and that flat out just gives me goosebumps. Maybe LFC will finally get to splash some cash? We’ll have to wait and see. 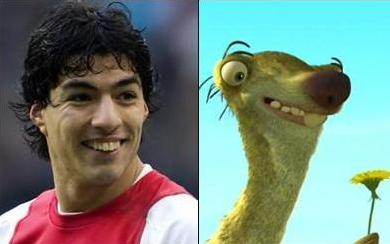 In the other story of the day, Rafa Benitez is trying to turn his new Napoli squad into LFC 2.0. He is now making a bid for Anfield’s defensive trio of Lucas, Agger and Skrtel. It is also rumored that he is interested in bringing on Torres and Mascherano to the Serie A side. There have only been a few whispers of this move so-far, but if it actually does go down, LFC will need to act quickly to replace these defensive studs. I don’t even want to think about playing FIFA 2014 with the only familiar players on my backline being Glenn Johnson and Jose Enrique (vomits in mouth.)